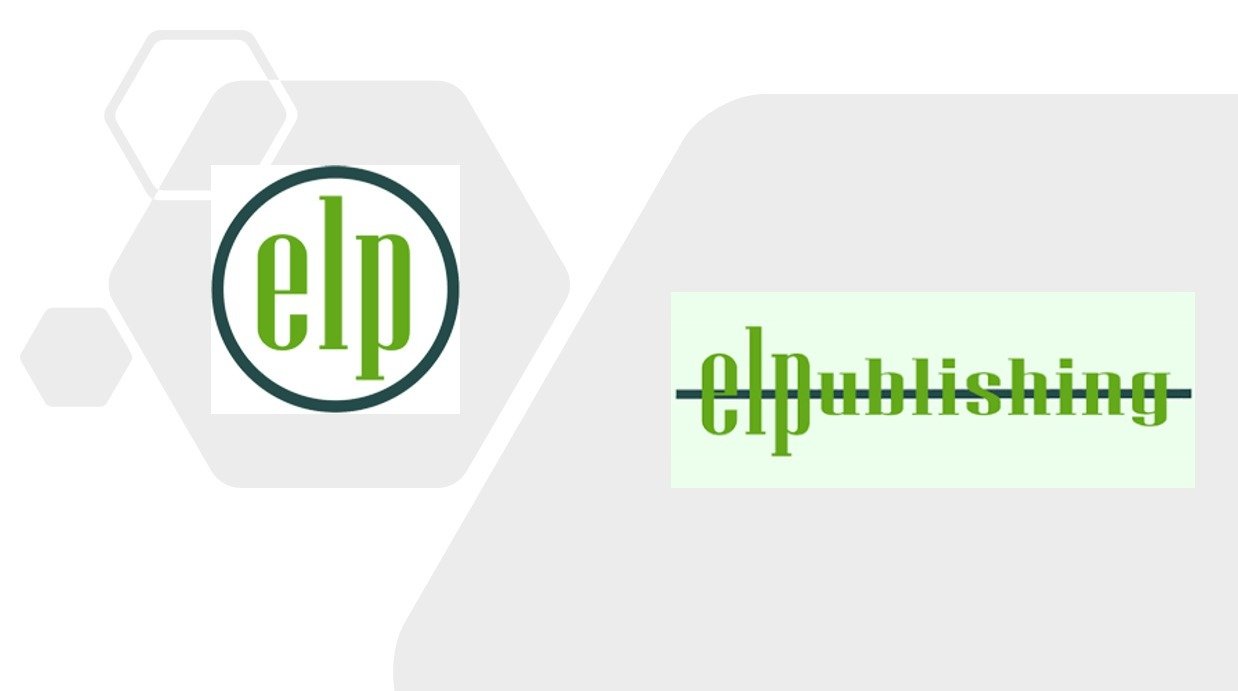 Zo’é is a Tupian language which is spoken by the homonymous ethnic group who live in the municipality of Óbidos, state of Pará, Brazil. Classified as a vulnerable language by UNESCO, Zo’é has been little studied by field linguists. In a search of internet-based databases with the keywords Buré, Jo’é, Poturu, Poturujara, Poturú, Puturú and Tupi of Cuminapanema, only twenty publications were found to discuss in some depth the phonetic-phonological dimension of the Zo’é language. Following steps for a systematic review, closer scrutiny of these publications has revealed the existence of four distinct vowel inventories and five distinct consonant inventories of this language. As a result, a descriptive-analytical study was devised aiming to understand the reasons for such divergent descriptions, and to decide which of these inventories is more representative of Zo’é. In case all lack adequacy, our aim is to provide a revised, updated analysis. Currently, the team of researchers awaits permission from the Brazilian government to visit the Zo’é Indigenous Land to present the research proposal to community leaders and upon agreement start the process of data collection. Meantime, data collected in encounters with the Zo’é people in the 1980s and 1990s are being explored.